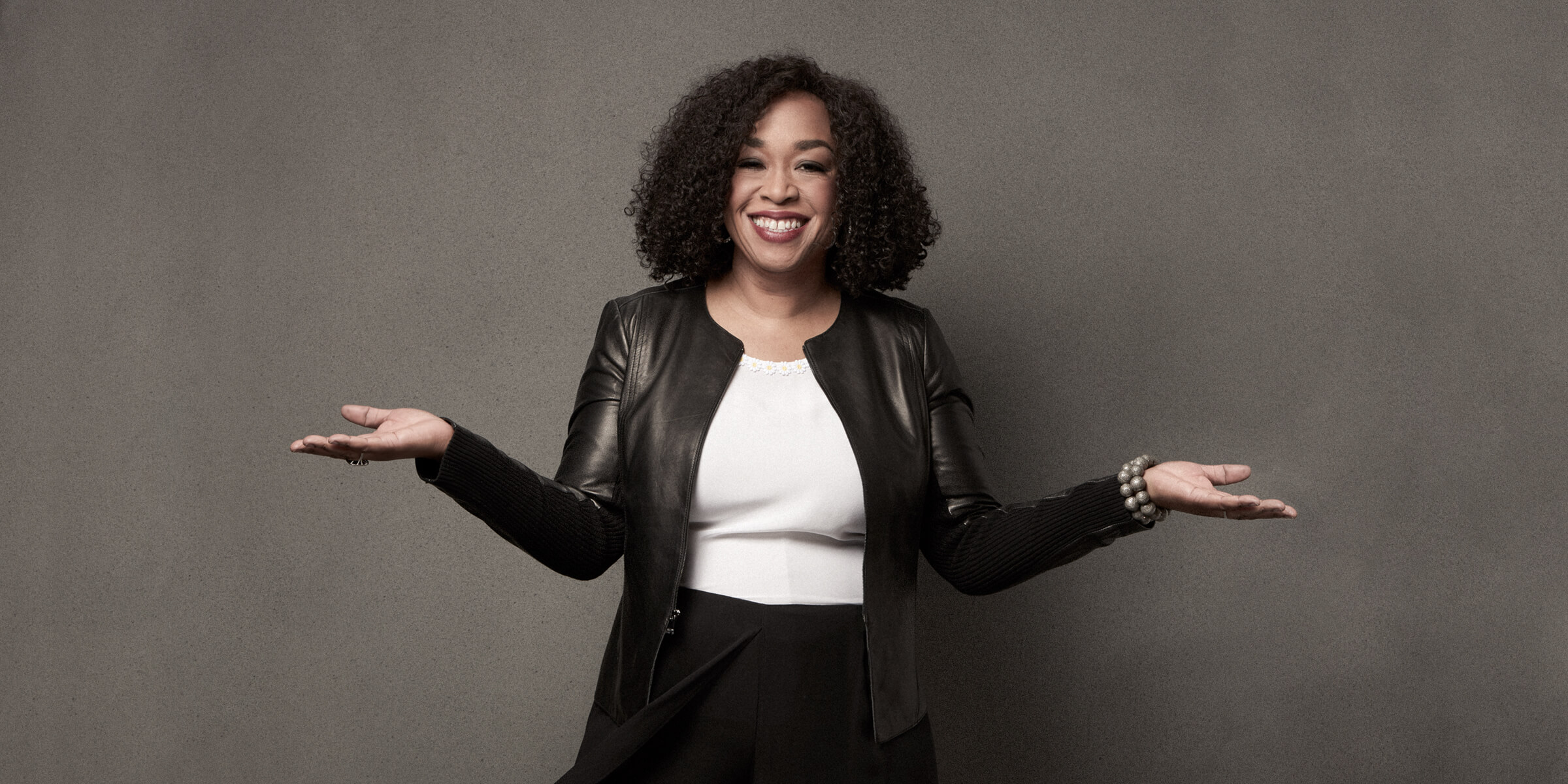 Shonda Rhimes is an award-winning television creator, producer and author.  She is also the CEO of Shondaland, the global media company that encompasses brand partnerships, merchandise, theatrical and streaming content and a digital division.

In 2017, Rhimes shifted  the entertainment industry’s business model when she left  network television  and brokered an unprecedented agreement for Shondaland to produce streaming content exclusively in partnership with Netflix. “Bridgerton,” Shondaland’s first scripted series with the streamer, is the most watched series in Netflix history. Rhimes is the executive producer of “Dance Dreams: Hot Chocolate Nutcracker,” a documentary highlighting the dance school created by legendary  choreographer Debbie Allen, as well as the  upcoming anthology series “Notes on Love.”  Shondaland is currently in production on Rhimes’ first scripted streaming creation, “Inventing Anna.”

Rhimes is the first woman to create three television dramas that have achieved the 100 episode milestone.  Those shows,  “Grey’s Anatomy,” the longest-running medical drama in history, its spinoff “Private Practice,” and the groundbreaking series “Scandal” for ABC, changed the face of television by proving that series which feature characters of color are more financially powerful in terms of advertising dollars and audiences than all white series.  This business model is now the norm for all of network TV.  Shondaland continued to make history with “How to Get Away with Murder” for which star Viola Davis became the first black woman to receive a Best Actress in a Drama Emmy.  For five TV seasons, Shondaland shows occupied ABC’s entire Thursday night schedule, creating a powerful brand well-known to fans and advertisers as TGIT.

Rhimes is the recipient of numerous awards including the Peabody Award, career  achievement awards from the Writers Guild of America, Producers Guild of America and Director’s Guild of America, several AFI Awards for Television Program of the Year and NAACP Image Awards as well as , champion awards from Planned Parenthood, Human Rights Campaign, GLAAD and The Feminist Majority as well as the Harvard Medal. and . She has twice been included on the TIME 100 list of most influential people as well as Fortune Magazines “50 Most Powerful Women in Business.”  In 2018, Rhimes was inducted into the Television Academy Hall of Fame.

Rhimes broadened her company’s content landscape when she launched the culture website Shondaland.com in partnership with Hearst Digital Media.  More recently, she launched Shondaland Audio in partnership with iHeart Radio.   Shondaland Audio features scripted and unscripted podcast content many of which are top ranked on iTunes.  Additionally, Shonda has built multi-platform partnerships with such leading brands as Dove, Masterclass, The Skimm and Microsoft.  Her latest partnership merged her 2015 New York Times best-seller “Year of Yes” with the popular Peloton fitness brand.  Rhimes is a sought after speaker by Fortune 500 companies.

In 2016, Rhimes formed The Rhimes Family Foundation whose mission is to support arts, education, and activism.  Ms. Rhimes serves on the boards of several non-profit organizations – including Humanitas, the American Film Institute, Beyond 12, Time’s Up and the Smithsonian National Museum of African American History and Culture.  In addition, Rhimes is on  the USC Film Council, the Obama Foundation Storytelling Committee and co-chair of the Writers Guild Inclusion Committee. In 2013, Rhimes was appointed by President Obama to serve as a Kennedy Center trustee.

Rhimes holds a BA from Dartmouth College and an MFA from the USC School of Cinema-Television. She’s also received honorary PhDs from both institutions.

MY YEAR OF SAYING YES

HOW TO DANCE IT OUT,

STAND IN THE SUN AND BE YOUR OWN PERSON

We use cookies on our website to give you the most relevant experience by remembering your preferences and repeat visits. By clicking “Accept”, you consent to the use of ALL the cookies.
Read MoreACCEPT
Manage consent

This website uses cookies to improve your experience while you navigate through the website. Out of these, the cookies that are categorized as necessary are stored on your browser as they are essential for the working of basic functionalities of the website. We also use third-party cookies that help us analyze and understand how you use this website. These cookies will be stored in your browser only with your consent. You also have the option to opt-out of these cookies. But opting out of some of these cookies may affect your browsing experience.
Necessary Always Enabled
Necessary cookies are absolutely essential for the website to function properly. This category only includes cookies that ensures basic functionalities and security features of the website. These cookies do not store any personal information.
Non-necessary
Any cookies that may not be particularly necessary for the website to function and is used specifically to collect user personal data via analytics, ads, other embedded contents are termed as non-necessary cookies. It is mandatory to procure user consent prior to running these cookies on your website.
SAVE & ACCEPT